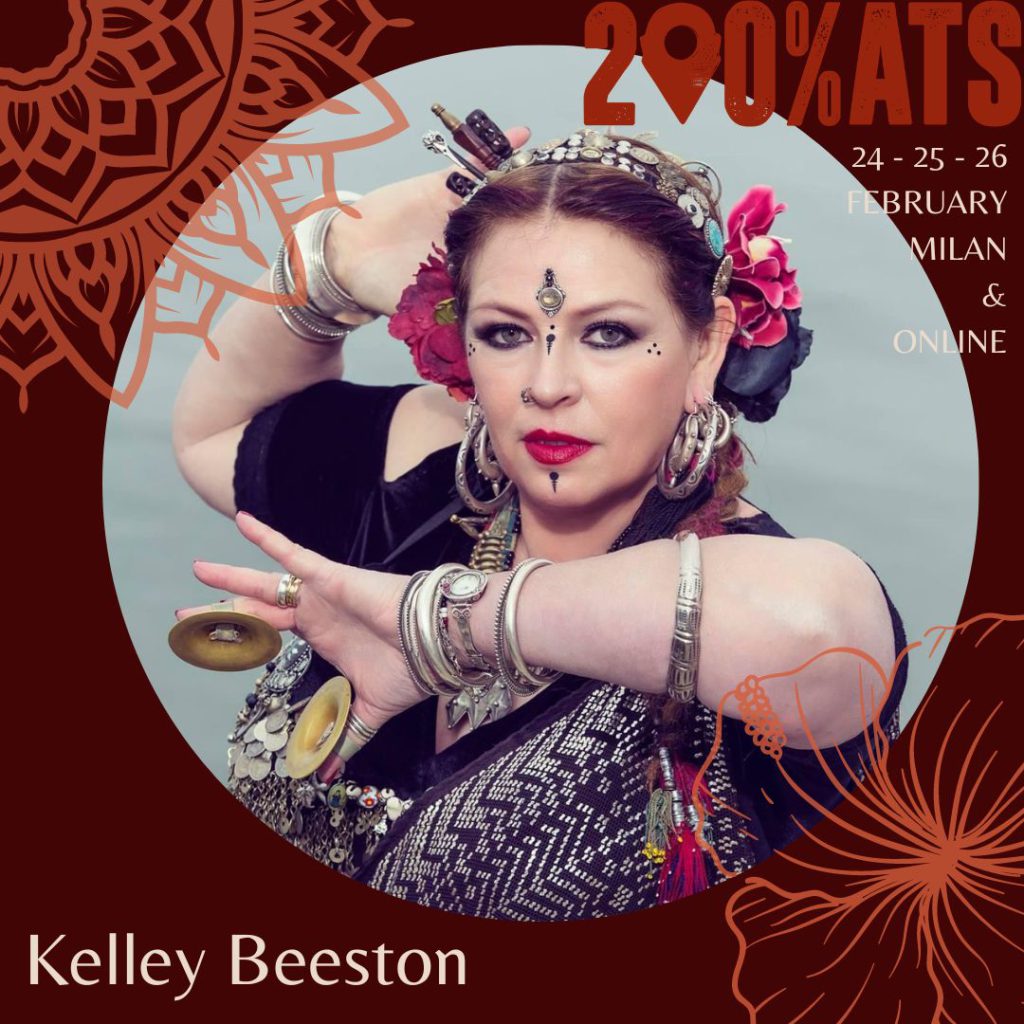 Kelley Beeston – Kelley is well known for her inclusive, approachable teaching style often structuring her workshops holistically around a theme or concept. Her innate ability to break things down and simplify the most difficult steps and ideas has earned her a reputation as a thorough and knowledgeable teacher.

Her passion radiates through when performing with her dance troupe, Kalash Tribal, in her weekly classes and workshops both at home and abroad, for her there is something magical and empowering about this style of dance which she absolutely loves to share.

Eleen Kim – Eleen Kim is Chinese Korean based in Frankfurt.During her professional interpreter career (Korean and Chinese) in Shenzhen China,  she discovered the ATS dance style in Beijing in 2010 and just nonstop into this fabulous intercultural dancing road.

In 2016, she created The Tribal Bridge China Dance Association, to undertake to organize the FCBD® international festival in Shenzhen China and she is honored to become the first Siren Project dialect Representative and Ambassador oversea. FCBD® Certified Sister Studio since 2022 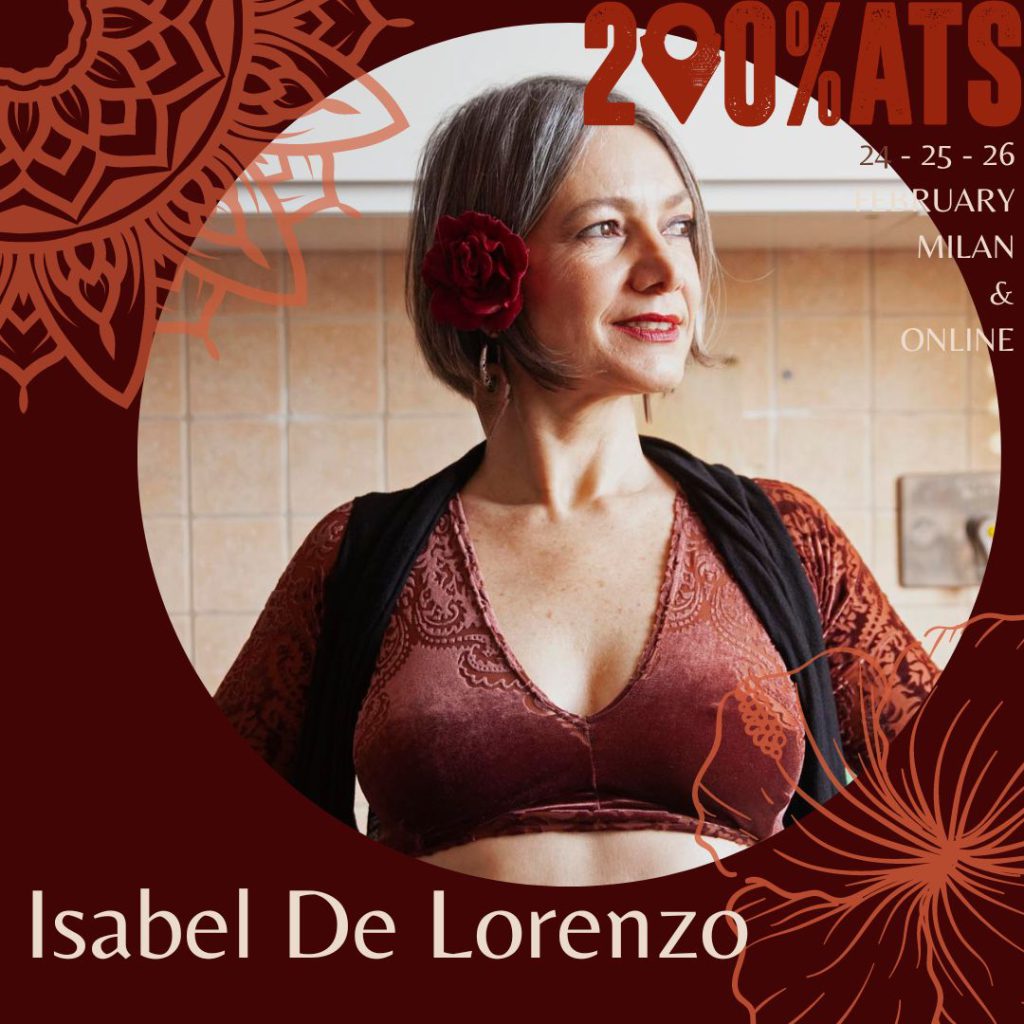 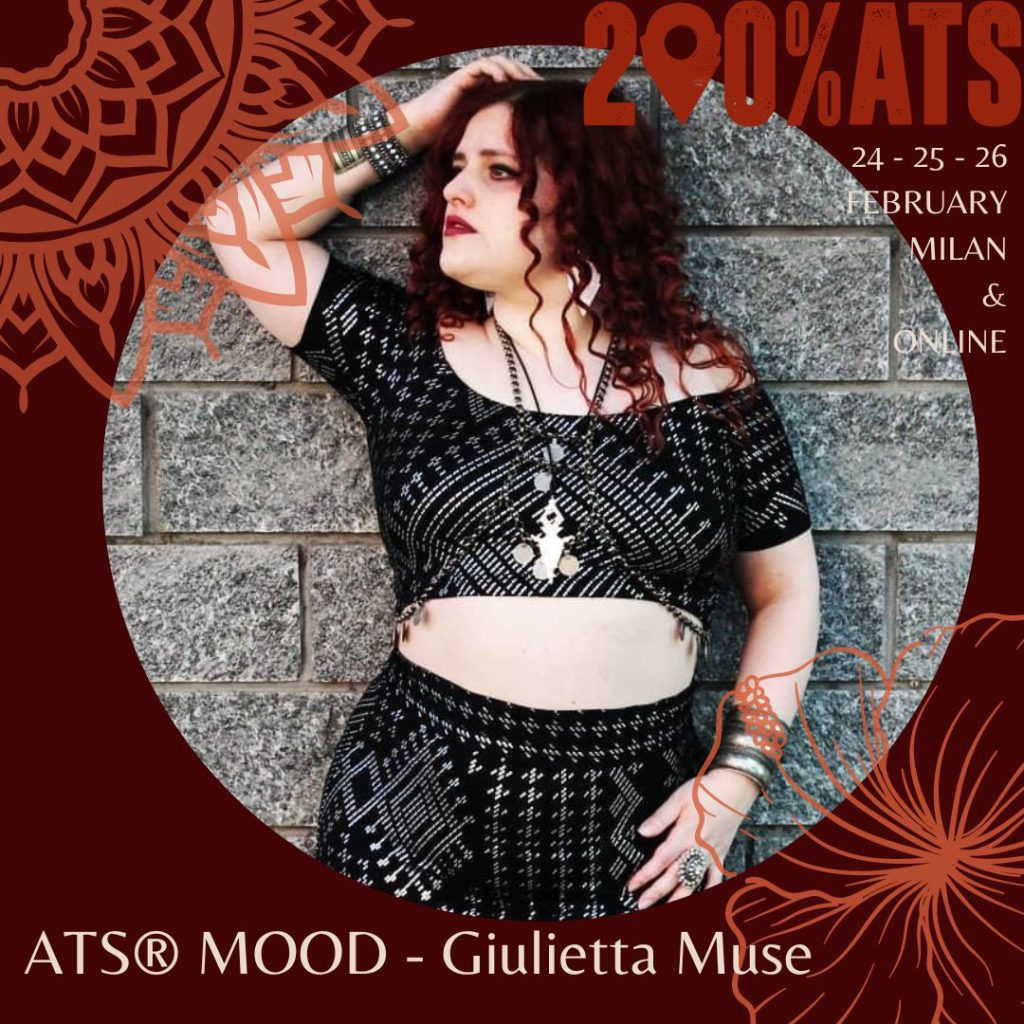 Giulietta Muse – Giulietta has studied dance since she was a child. In 2005, she met Middle Eastern dance and a few years later, thanks to the guidance of her teacher, she discovered Tribal Fusion.
Member of the company @atsmoodmilano directed by Francesca Pedretti with whom she takes part in various festivals.
In the summer of 2016 in Barcelona he obtained the certification in F.C.B.D.®
In July 2022 he attended the T4T course of FCBD in England. Lover of ethnic dances, she enriches her dance path with the study of Polynesian dances, Bharatanatyam and Flamenco.

ATS® MOOD Milano – American Tribal Style® Company
ATS® MOOD Milano is an ATS® company born in July 2014 in Milan and directed by Francesca Pedretti. Ines Re, Giulietta Muse, Francesca Pedretti and Eleonora Libanore, (FatChanceBellyDance® Sister Studio), Sara Caratella, Alessandra Brigandì and Agostina Massazza are the company members . They are active as teachers in Milan and neighboring areas, in Genoa and in Modena. 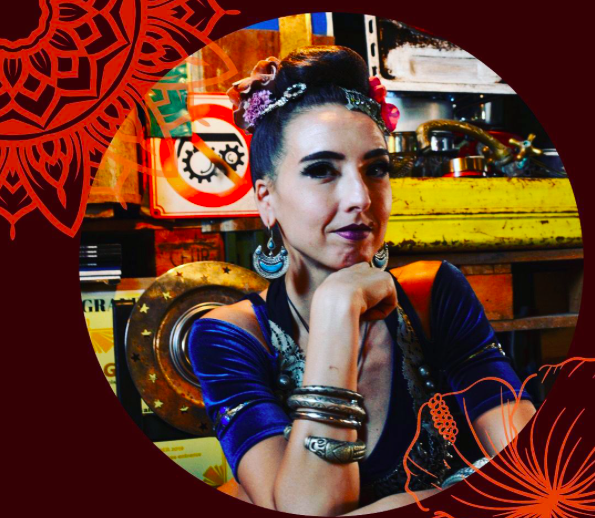 Patrizia Pin – Patrizia Pin is a professional Tribal Fusion dancer and instructor from the Italian North East, currently working in European festivals and holding regular trainings and performances in her area and abroad.

Her strong ballet and modern dance background leads her in the development of her own style featured by the pursuit of unconvetional moves that still got harmony and elegance as well as a strong stage presence.Some of the most important moments in her dancing life are the win as Best Performance at Silk Road Project Festival in Venice(IT), the european tour with the Manca Pavli ́s Amaya Dance Company , international bellydance company based in Ljubljana(SLO) for “Bellydance Infusion Project”show, the 2015 Usa tour to New York City and San Francisco with her collegues Violet Scrap and Alice Giampieri being honoured to perform at Tribal Fest 2015 in Sebastopol, CA. She’s also co- producer, with the musician Simone D ́ Eusanio, of the” Tribal Nova” project: Tribal Fusion Bellydance and original live music(tribalnova.weebly.com).
She perfomed in the italian popstar Elisa’s video for “L ́Anima Vola tour 2014″.

Patrizia is part of the Tribal & Bellydance Academy “La Divina Commedia”: a dance project created by Francesca Pedretti wich blends tribal and theatrical bellydance, featured by some of the most talented tribal artists in Europe and over(www.tribalandellydanceacademy.it)
Patrizia holds regular weekly Tribal Fusion, ATS® and also Oriental Dance classes in her area. In addiction of being a bellydancer she is also a Pilates instructor and ballet elementary classes assistant. 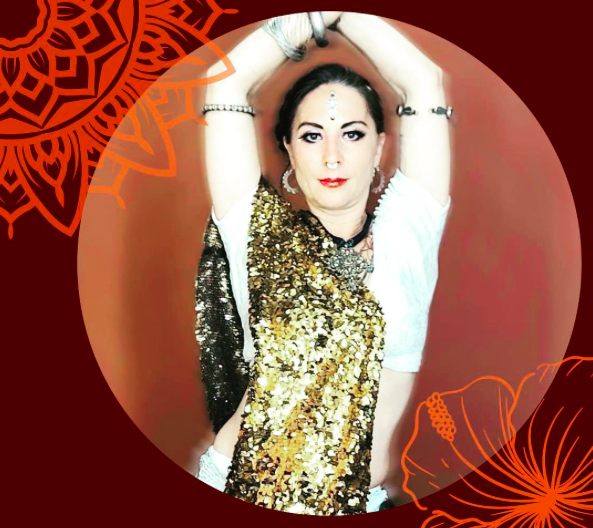 In 2014 she invented the renowned Dance Project called “LA DIVINA COMMEDIA PROJECT®”, which is still receiving great consensus and success around Europe and the USA. Its last edition was created and broadcast online in collaboration with Isabel De Lorenzo and San Lo’.
Francesca is also the artistic director of the FCBD®Style Company ATS® MOOD Milano and, since 2018, she has led the FCBD®Style Festival 200%ATS®  together with her close friend Patrizia Pin.

We use cookies to make sure you can have the best experience on our site. If you continue to use this site we will assume that you are happy with it.Ok